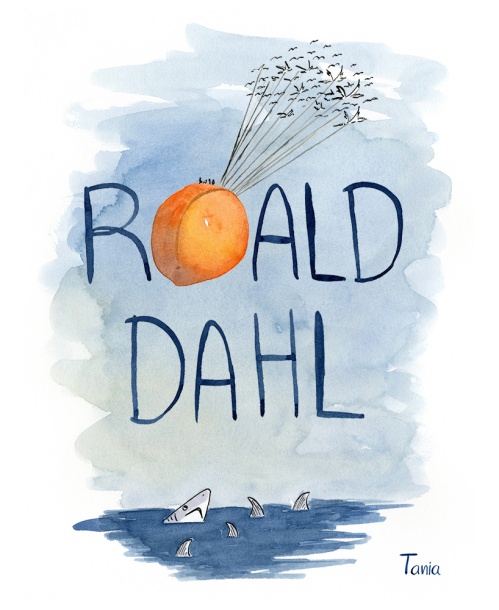 In his honor I made this illustration which is of course from James and the Giant Peach.

So Happy Birthday to the marvelous, fantastic, scrumdiddlyumptious Mr. Dahl.

Thank you SCBWI for making me your featured illustrator of the month! 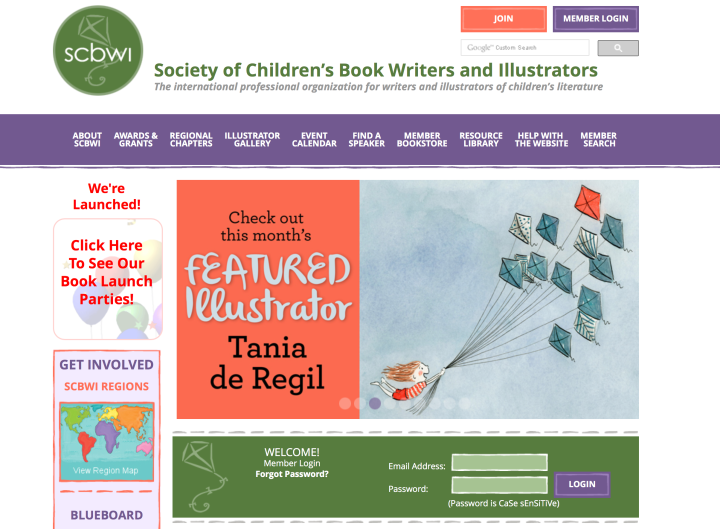 I just watched Star Wars last night so I decided to make a quick little sketch. 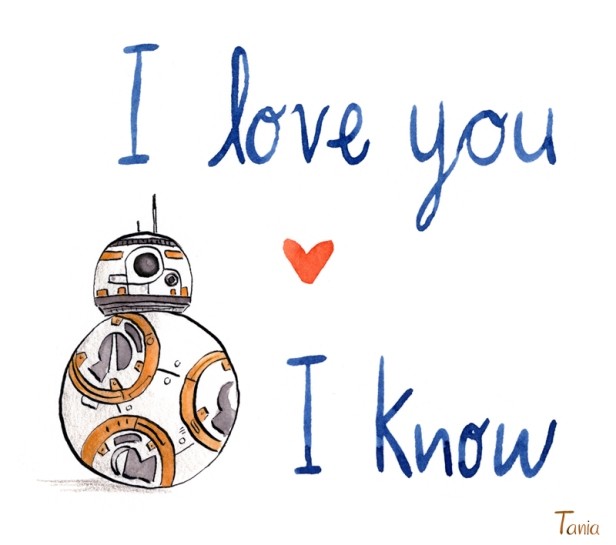 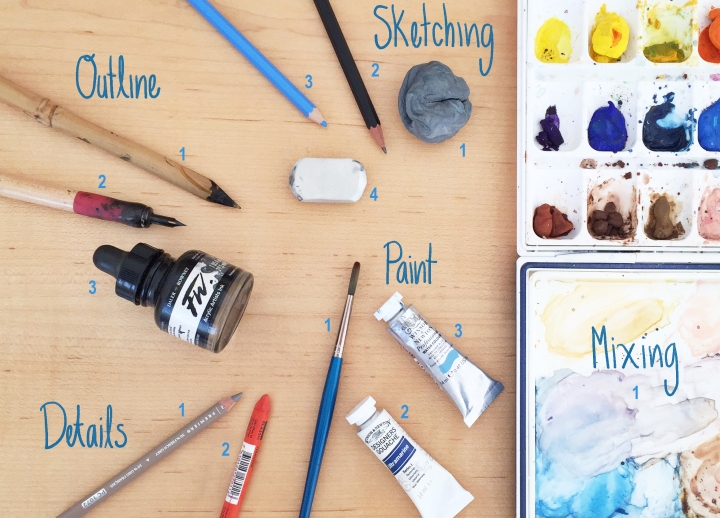 Some people have been asking me what media I use for my illustrations.  I thought I’d share it with everyone.  Enjoy! 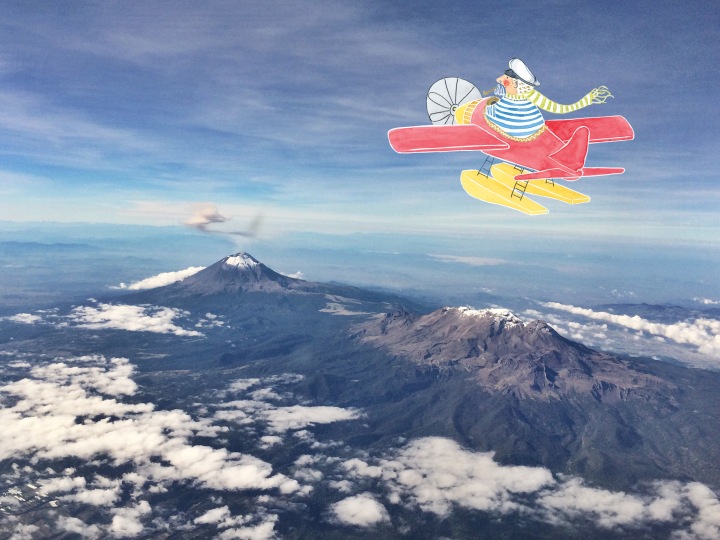 Sam the Sea Captain is off to see the world and has heard about the legend surrounding Mexico City’s volcanoes.  There are many stories about the famous volcanoes called Popocatépetl and Iztaccíhuatl.  There is a reason why here in Mexico we call the second one The Sleeping Woman.  If we look at it closely we can see the shape of a woman lying as if she were asleep.  The legend I’m about to tell you is the one I was told ever since I was a little girl.

Legend says that princess Iztaccíhuatl would be sacrificed to the gods for being the most beautiful girl of her village. However, the great warrior Popocátepetl loved her very much and could never allow this to happen. They decided to run away one night, but the guards discovered them and an arrow went through the princess’ heart. The warrior took her in his arms and laid her on the field. He kneeled in front of her and sworn to protect her forever. As time went by the snow covered their bodies and they became two magnificent volcanoes that would remain there forever.

My first time in LA was incredible, and oh how different it is from NY.  I say this because for the past few years NYC has been my go-to city.  After all, I studied there and I have some great friends who still live there.  NY is great and there will never be another one quite like it, but LA… boy are you something!

When I first heard about the SCBWI conferences I never thought twice and decided NY was where I would be going.  I’ve been to two SCBWI winter conferences in NY, but when my boyfriend told me he would be going to USC for the summer, I thought this was some sign I had to go there as well.  I’m thrilled that I went to LA because the SCBWI summer conference is spectacular!  It’s a three day marathon packed with inspiring and valuable information from the industry that we all love, children’s publishing.

I point out that it’s something that we all love because that is the most important thing to remember.  It is what keeps us motivated and running.  It’s a tough industry for everyone, new or old, but we have to remember why we are here and why we do it.  Because we love it!  And like Laurie Halse Anderson said, “ We defend, protect and celebrate childhood.”

The second most important thing is to never stop working, never stop creating.  Matt de la Peña said, “It’s all about how hard you work when no one’s watching.”  The creative process is sometimes a messy thing but don’t just sit and think, work and create and the ideas will come.  Explore all ideas until you have the best story.  David Wiesner showed us his process and it was amazing to see how much thought went into it.  This helped me understand that no matter how long you take you should never stop exploring until you have your best result.  Jarrett Krosoczka told us to “get to know our characters, write or illustrate things that might get cut out just to get to know them better.”  Work on sketches, brainstorm and let the story develop.  Sometimes the story becomes something you didn’t expect.  Tell the story you are meant to tell.

Third and final thing to remember is what Mac Barnett said, “We have some of the boldest, most experimental readers.”  Remember this because as children’s writers and illustrators we have the privilege to do things that are innovative and daring.  Kids are willing to follow us to the more experimental things.  So make yourself laugh, believe in your characters and go with your impulse!

The last couple of days I spent in LA I had the chance to relax and let all of this sink in, while visiting some great places along the way.  LA, I will definitely see you 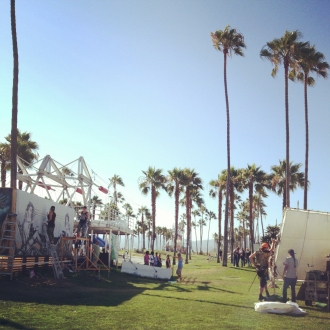 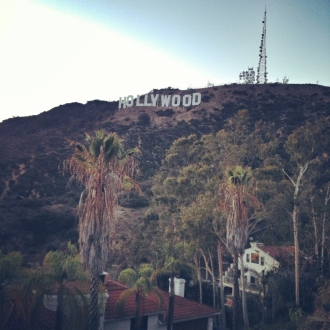 This was the second time I attended an SCBWI conference and it was just as good as the last one, maybe even better.  The speakers were amazing and truly inspiring, in fact they were supercalifragilisticexpialidociously good, literally.  Yes, Julie Andrews was one of the guest speakers.  Not only her but we had other amazing writers and illustrators such as Mo Willems, Shaun Tan, David Ezra, and Meg Rosoff, just to name a few.  All of the speakers agreed with one thing; children’s books are one of the most important aspects of all literature, and they are absolutely right.  As Meg Rosoff explained, children’s books are books that will be read not one but millions of times, they will become a kid’s best frien

d, and it is through them that they will learn about change, fear, loss, and so much more.  Let’s just say that I felt quite honored to be part of this group of people. I wish my books will one day inspire millions of kids around the world.

I left with some key things on my mind, things that I should always remember and would like to share.

Shaun Tan said, “The thing that matters more in art is the thing you can’t explain.”  Stay interested.  Pay attention to things that are in front of you.  Look at ordinary things in new ways

Barbara McClintock’s message was clear. “Be bold and do it.  Go after it.  Don’t hesitate.  Don’t stop trying.”

David Ezra talked about creative block and told us, “being stuck is part of being an artist.”  Which was reassuring to say the least.  Most importantly he said to let go of the outcome, let go of control, ask questions and always doodle!

Julie Andrews and Emma Walton Hamilton shared with us the story of how they began writing children’s books and reminded us, “No matter who you are, you can make a difference.”

Mo Willems was hilarious and inspiring.  He told us that as writers we should be invisible.  More is not better and to write about what we don’t know!  He finished by saying, “Your job is to be some child’s best friend.”

I ended this trip to NY by visiting what I love most.  Bookstores! 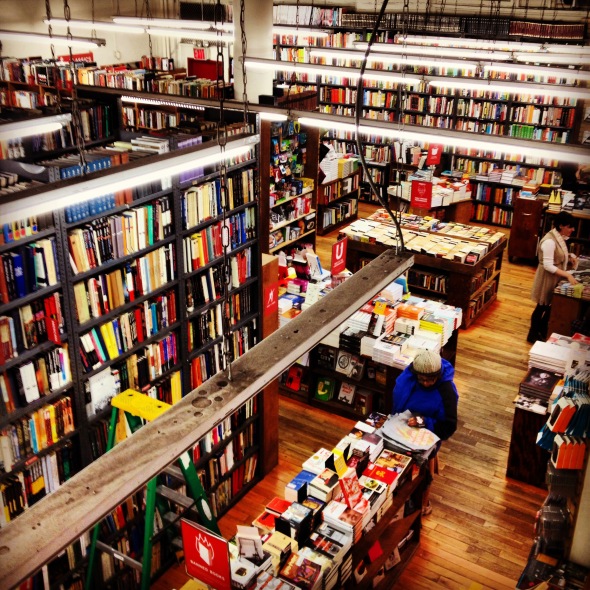